Dr. Orr DDS Las Vegas NV, If it Looks Like a Duck! (QUACK) 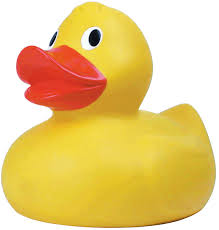 Make no mistake, Dr. Orr is a very educated man, not the typical medical person. He has more degrees than anyone I have ever met. But in the end, what is his excuse for the failing implants?

He put one implant in twice, The only one that remains is at such and angle no one can put a tooth (crown) on it.  After all the pain and suffering I have personally been through, in my opinion, Dr. Orr and his placement of implants is QUACKERY! 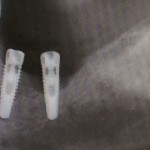